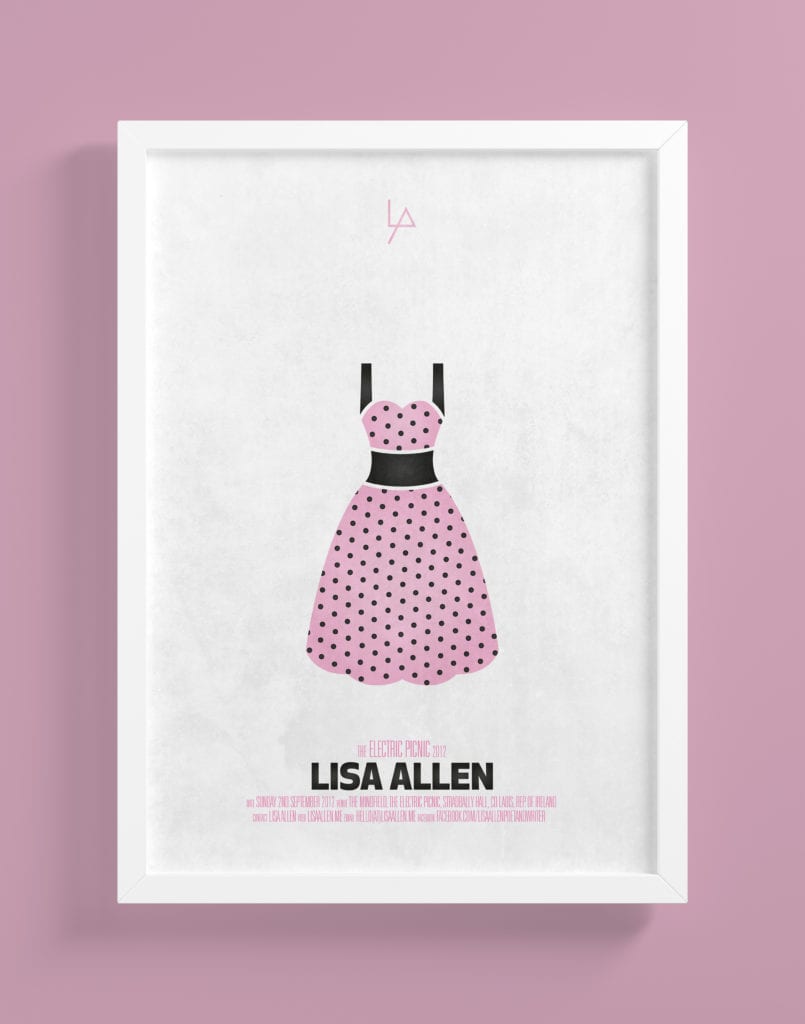 Many great artists have done some pretty crazy things in order to impress a girl. Van Gogh, at the height of a breakdown cut off a piece of his ear and sent it to a prostitute he longed to woo. Lisa is not an eighteenth century prostitute nor am I a tortured artist. She is a woman that I attempt to impress daily. This doesn’t include ear mutilation for obvious reasons and also on the account of me having rather embarrassingly small ears.

I met Lisa in Galway City in August 2011. I was back in Ireland after the passing of my mother and my friends took me to Galway for a weekend to cheer me up. Long story short, I met the love of my life that weekend. We talked nonsense, she laughed at my bad jokes and we drank copious amounts of tea. Our relationship progressed nicely as we continued to spend our fun-filled weekends between Galway and Cork.

“Van Gogh, at the height of a breakdown cut off a piece of his ear and sent it to a prostitute he longed to woe. Lisa was not an eighteenth century prostitute nor was I a tortured artist.”

Harley Davidson famously used the phrase “go big or go home” in their advertising material. This was my mantra for impressing Lisa. She is a creative person and a published poet. She’s intelligent, funny and thoughtful. I had to use these traits as guidelines. Shiny trinkets wouldn’t truly impress this woman – although she may argue against this now. First up was creating a brand identity for her poetry followed by the creation of a website and then I was stumped, so I truly got creative. I started with a personalised album of our story and then I stumbled upon something that would inspire this project and my passion – minimalist movie posters.

I used my keen detective skills to find out her favourite movies – leaning heavily on Lisa’s Facebook movie likes. I compiled my list and below is a sample gallery of what I came up with way back in 2012.

Nearly a decade later we are still happily together with a beautiful little four year old daughter named named Nia. Two of the minimalist move posters adorn the walls of our Dublin home. These were my first attempts at minimalist movie posters and inspired me create this project. 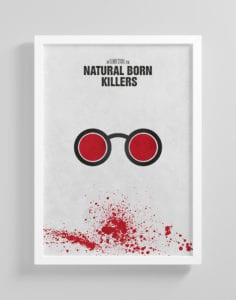 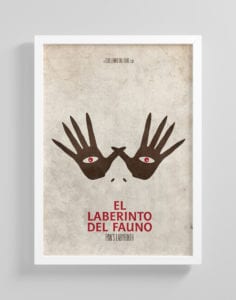 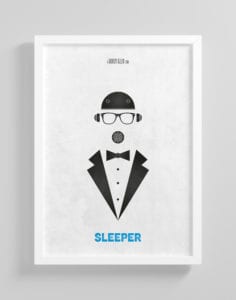 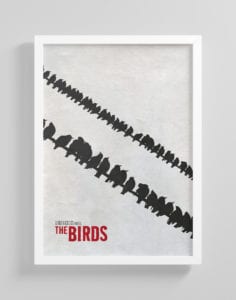 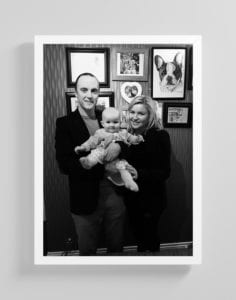 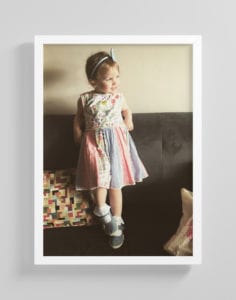